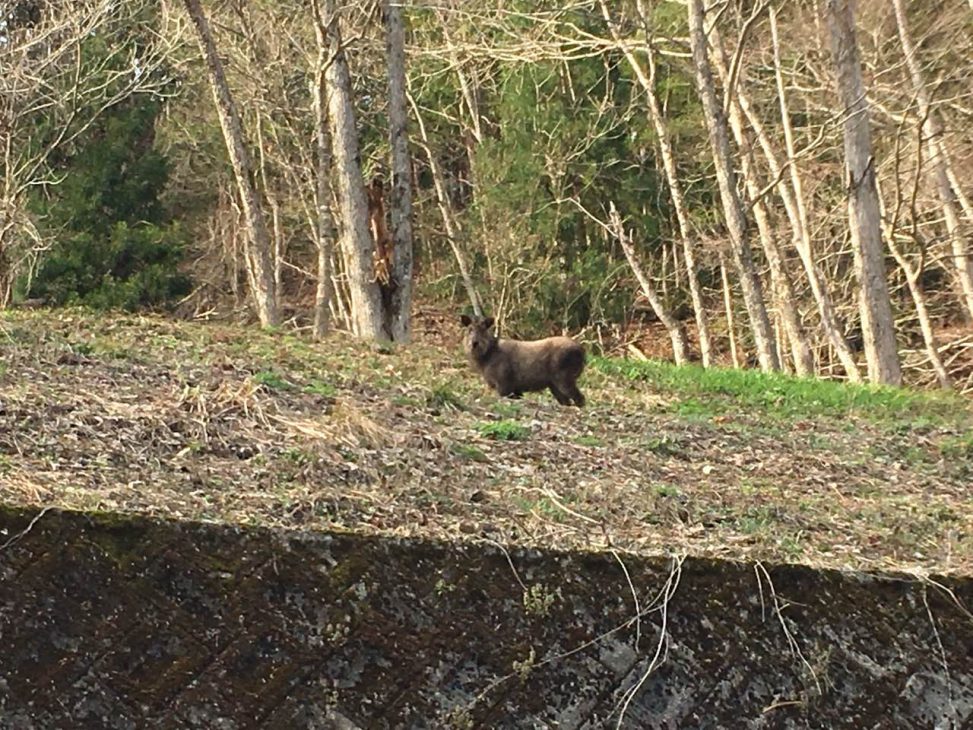 Hida city, the stage of this project, has been suffering from the problem of wild animal damage. That is because residential areas are close to the mountains and multiple damages occur caused by various animals within the same agricultural land throughout the year, and such deployment cannot be coped with simple traps and fences. Meanwhile, Rakuten’s services have been expanded, but its comprehensive utilization is also a part where discussion should be held. In addition, in the University sector, the accumulation and utilization of academic knowledge in various fields can also be regarded as an important resource for better society. Therefore, in this project, three different sectors, Hida City, Rakuten Inc. and the University of Tokyo’s GCL, got together and mixed to conduct Make-a-thon, discussing social challenges especially focusing wildlife control measures in Hida City.

This project has four major checkpoints. First of all, we did fieldwork in Hida city as a kick-off meeting in May. In the course of three days, we experienced and shared how the living space of the people of Hida is close to the wildlife habitat, listening to the local people. Also, at the end of this 3 days, participants presented ideas on each team and got feedback from the implementers of countermeasures against wild animals. In July, at Rakuten’s head office, we held meetings with Rakuten Inc.’s staffs in charge of various services and discussed further ideas for realization of the idea gained by the previous kickoff meeting in Hida. Also, in September we made an intermediate presentation at the Yayoi campus of the University of Tokyo and assumed that we would propose ideas as a startup so that participants can make further projects brush up. At the final symposium in December, by sharing Rakuten’s ICT service and academic knowledge of the University of Tokyo’s GCL to promote integration and utilization, participants shared four ideas aimed at solving concrete social issues in Hida city, opening the discussion to the public.

At the final stage of this workshop, four startup teams proposed ideas and services for wildlife damage countermeasures, respectively. First of all, a team that developed “animal damage map” aiming at visualization and sharing of wildlife damage. And, a team who developed “Hunter Support” as a service that connects hunter and community and helps those who are willing to become a hunter. “SISITOWN” which combinedly developed services related to so-called “jibie” (wild animals’ meat which obtained by hunters) in order to give economic value to animals disinfected as a result of countermeasures against wildlife damage. Finally, combined with Rakuten’s services of the travel system and countermeasures against wild harmful animals, ideas aimed at social influences such as “trapping women” were considered and announced at the final symposium. Those proposed in this project were submitted to Hida City and will be developed as a project of Rakuten Technology Institute in the future.